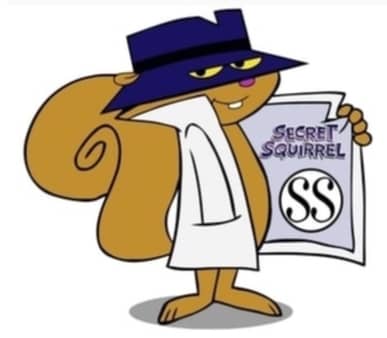 I was almost scamed by a 'lady" saying she had a maltest for
adoption and after agreeing and asking questions as to where she
was in GA. found ad in Winston Salem NC site she wouldn't tell
me. She said an agency would contact me with delivery details in
which they did indeed. They sent an email with a name ABANG
COLLINS in Cameroon 124 Bastos Carrifou Africa in which I was to
Western Union 280.00 immediately and they would have this puppy
to me in 6 hours. She was at their terminal waiting for shipment
to me. Western Union advised against this transaction. I was
told not to give out any tracking numbers to them. When I didn't
I email "MIS Sandi" and asked if this was real, she was insulted
so I told her the money had been wired. Even called
01123794144096 and left a message. Got an email back that the
money had not been received I needed to send the tracking
number. At which time I called Western Union and cancelled the
transaction. Sent sabowen12@yahoo.com a message telling her the
transfer had been stopped, my son was a policeman and all emails
had been forward to him at work. Guess what haven't heard a word
from them
Please do not be scamed by, if it is too good to be true it isn't.
Thanks.
Scam link

We have well tamed and home raised African grey parrots for adoption to good homes. Our birds are also DNA tested and hand fed. If interested in having one, mail us back for more details and pictures via email (sabowen12@yahoo.com)
Scam link

petlover said...
You just saved me $300. I was in the midst of a transaction with a Ben Choe email benitoroy2157@gmail.com from "California" for a pair of French Bulldog puppies for a $500 delivery fee. I was contacted by City Wide cargo service and was asked to use western union to send $300 deposit to Abang Collin in Cameroon. I googled he company and Abang Collins then came up with this site. The seller and the fake shipping service both used very poor english in their writings. The ad was listed in vastpets.com
November 10, 2008 3:06 PM